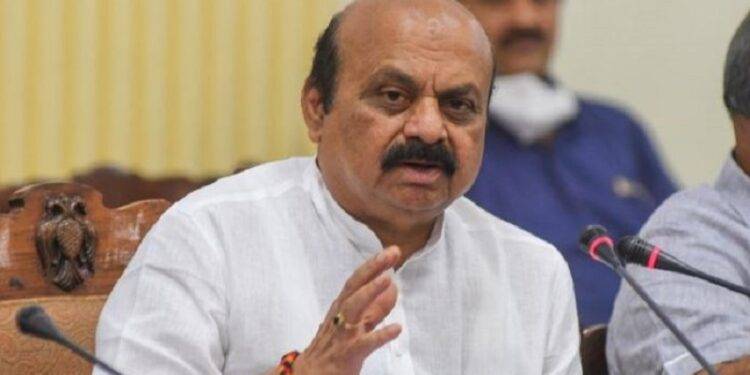 The loss of learning hours due to the additional holidays must be compensated by holding either full-day classes on 4 Saturdays or full working days on 2 Sundays, the notification added. Earlier, the government had notified that schools in the Karnataka Dasara holidays will be from October 3 to October 16.

But in view of the Mangaluru Dasara, the state government made an announcement on Friday declaring 4 additional holidays for schools in Manglauru Taluk. The DC said the decision to extend the holidays was taken after considering the inputs and requests from various quarters.

Today is right time to buy gold: Here is the details

Today is right time to buy gold: Here is the details