News » EDUCATION » Karnataka Dasara Holiday: No holiday for schools and colleges this year 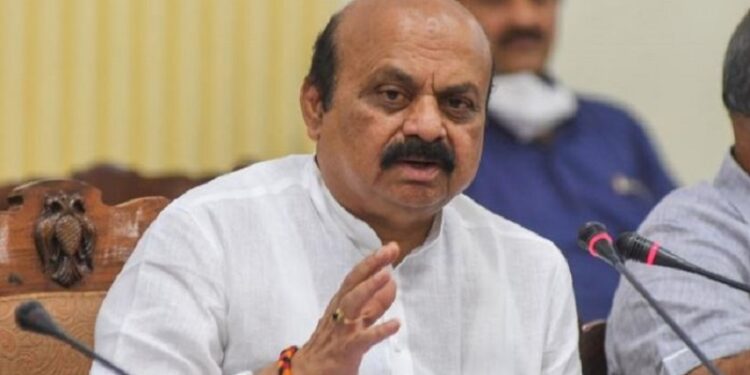 In the current academic calendar issued by the Department of Public Education, Karnataka school holiday Dasara vacation has been scheduled from October 3 to 16 for primary and high schools and from October 1 to 13 for the pre-university department. This means that children have to spend the last two days of Navratri festival in school.

Even though the education department knew about the celebration of annual holidays and festivals in advance, it is surprising that such a mistake has been made. Also, even now, parents have been urged to education department specify the holiday time according to the festival. Earlier Dasara vacation for schools was 28 days, later it was reduced to 15 days.

For the last two years it has been limited to 13 days due to covid. There is still no clarity about the Dussehra holiday this time. According to the current education department calendar, the vacation starts by the end of Dasara festival, which is a reason for children, parents and teachers are unhappy.