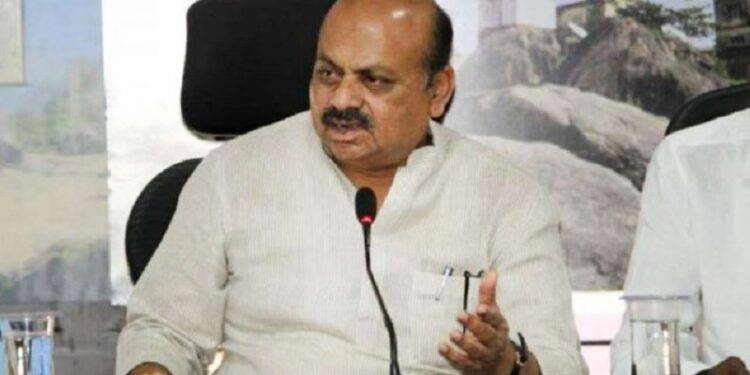 Also, Karnataka Dasara Holiday date change it has been suggested to Karnataka PUC students reopen the colleges from October 14. In this regard, a circular has been issued by the Pre-Graduate Education Department and it has been stated that in the enrollment guidelines for the 2022-23 academic year of the Department Of Pre-University Education, the mid holiday has been scheduled from 01-10-2022 to 12-10-2022.

Nadabba Dasara (Dasara 2022) is just a few days away. Every year, 14 days Karnataka school holiday (Karnataka Dasara Holiday) is given to all schools in the state on the occasion of Dasara. This time also there is confusion about getting 14 days. Today, the Department of Education is likely to pull the curtain on all these confusions.

According to the action plan, the Karnataka Dasara holiday, which starts from October 3, will end on October 16. Like every year, this time also there will be 14 days Karnataka school holiday. Mid exams will be held for the students after the vacation. Children are given this leave for study purposes.