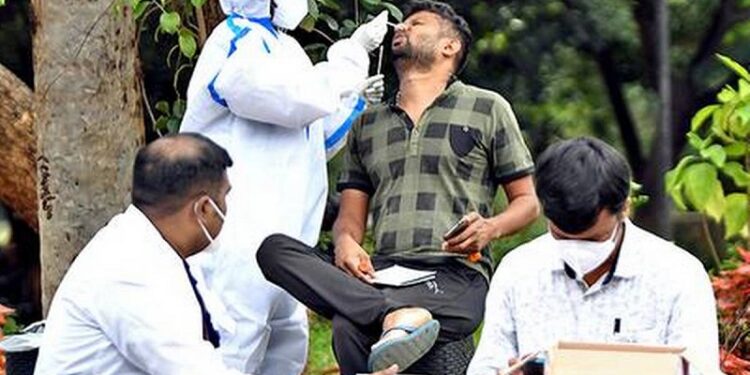 The total number of active cases in the state is at 15,754. While the positivity rate for the day stood at 0.52 per cent, case fatality rate (CFR) was at 2.14 per cent. Out of 12 deaths reported on Tuesday, five are from Dakshina Kannada; Bengaluru Urban (4), Kodagau, Shivamogga and Uttara Kannada (1).