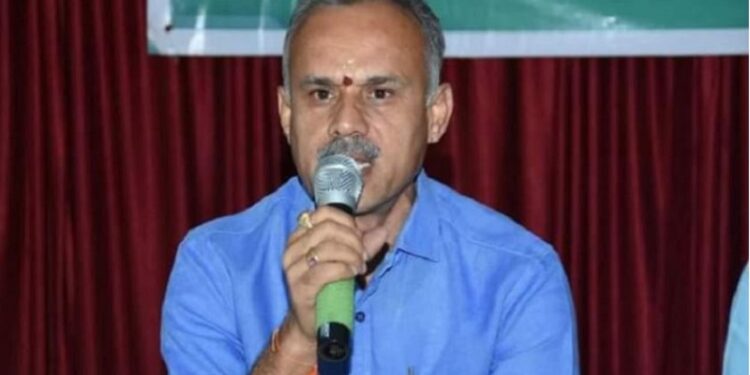 Speaking about Karnataka CM change, BJP MLA Suresh Gowda said that there will be some changes for the party’s victory in the 2023 Karnataka Assembly Election 2023. It is being said that everything can change by August 15. He said that there are examples of CMs being changed in 6, 2 months.

CM Basavaraj Bommai is working very well. I don’t know what the BJP high command will decide about him. He said that everyone should be committed to it. Through this, the CM has predicted the change.

Nitish has requested time to meet the Governor at 4 pm. On this occasion, he is expected to withdraw from the alliance government with the BJP and make a claim to form the government with Lalu Prasad Yadav’s RJD.

Heavy police security has been deployed around Nitish Kumar’s residence. It is reported that the JDU meeting unanimously supported ending the alliance with the BJP. By the way, this is the second time that Nitish is breaking the alliance with BJP. It will also be the second time that they will form a Maha Ghatabandhan government along with their opponents RJD and Congress.