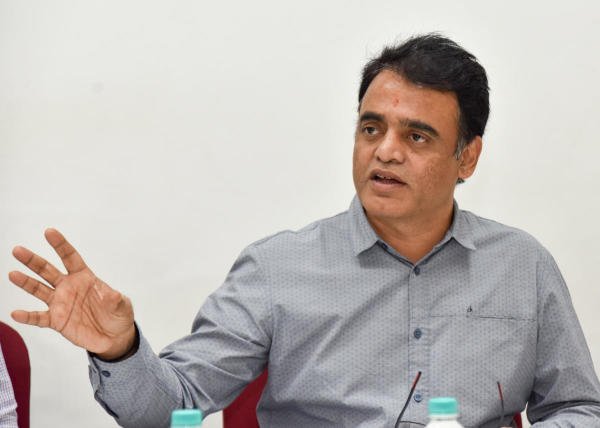 Bengaluru: In a move to safeguard students in view of the prevailing COVID-19 pandemic, the Karnataka state government has taken a decision to promote all intermediate semester students pursuing degree and post-graduation courses including engineering, and diploma courses for the academic year 2019-20 without examinations.

An official statement from Deputy Chief Minister’s office said the government also decided that examinations for the final semester students would be conducted before the end of September 2020, as per UGC guidelines. The University Grants Commission (UGC), higher education regulator, released fresh guidelines recently, saying the end-of-term exams in universities can be held by September-end.

Deputy Chief Minister and Minister of Higher Education Dr Ashwath Narayan CN added that the decision will be limited to the academic year 2019-20 only.

“The Government mulled on conducting offline classes and examinations too, but owing to increase in the viral spread those thoughts have been dropped and it has been decided to pass and promote all intermediate semester students. Concerned Universities have been intimated to conduct examinations for all the final year/semester student’s Dr Ashwath Narayan added.

The government has taken this decision after consulting educationalists and university vice chancellors, taking into consideration students’ health, well-being and future, and the Governor of Karnataka has given his assent for the same, the statement said. While responding to the government’s decision, former Congress CM Siddaramaiah urged both Central and State governments to cancel all the examinations.

“It is extremely to important to understand the impact of conducting exams during pandemic. The risk of infection will increase. I urge both Central & State governments to cancel all the examinations. I also request the govt to waive one semester fees for all,” he tweeted.