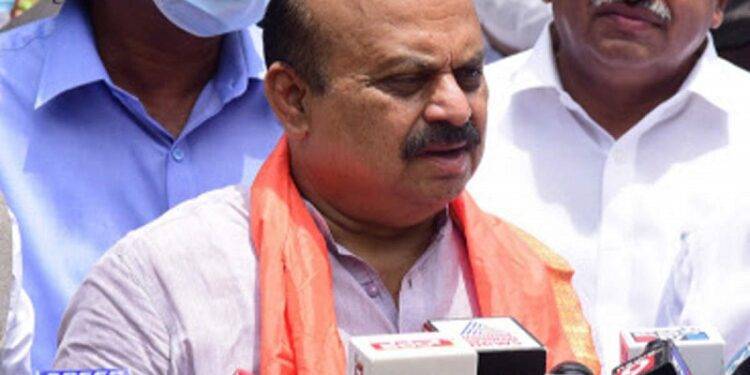 Bengaluru: Karnataka chief minister Basavaraj Bommai said that an expansion of the state cabinet will take place on Wednesday evening, once the clearance for the same is received from the Bharatiya Janata Party (BJP) central leadership in the morning.

“29 ministers will be inducted into the new cabinet and there will be no Deputy Chief Ministers,” Karnataka CM Basavaraj Bommai was quoted as saying by media. The swearing-in of the new ministers, as part of the cabinet expansion, will take place at 2:15pm on Wednesday, according to reports citing government officials familiar with the development.

The first Karnataka Cabinet expansion will take place at the Glass House of Raj Bhavan at 2.15 PM, the CM said. The Chief Minister, who was in Delhi for the last two days for the selection of ministers, had said, “We have already discussed everything related to the ministers, in the past two days in Delhi. We’ll get the official council of ministers list who will take the oath.”