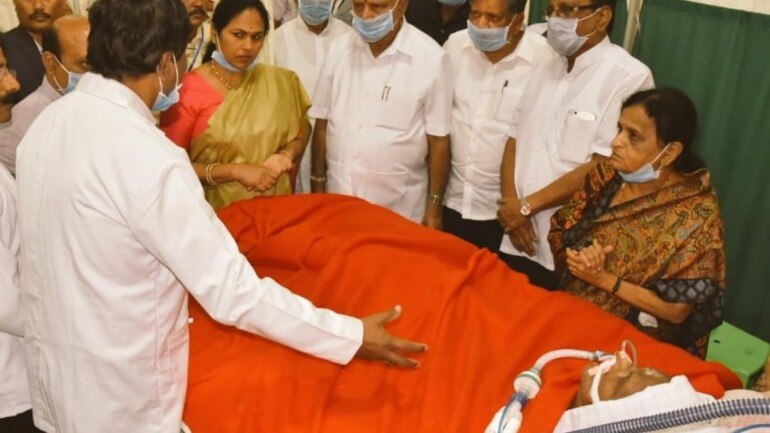 BENGALURU: Health and family welfare department data shows 31,000 people are in home isolation in Karnataka, of which 24,000 are in Bengaluru.

On Monday night, thousands of people scrambled to leave Bengaluru for their hometowns. These travellers reportedly included several home-quarantined persons.

“We will look for them. Teams are currently working on tracing people to ensure they are strictly in home isolation,” Pankaj Kumar Pandey, health commissioner, said on Tuesday.

Officials said the state’s decision to buy 1,000 ventilators, get some more labs to conduct tests and set up isolation wards in all districts is indicative of its readiness for any eventuality.

The government has asserted that the covid-19 situation in the states under control, citing a flat infection curve and the absence of community spread.

Allaying concerns raised by public health experts over states preparedness, Pandey said so far only single digit positive cases have been reported every day and hence there is no community spread.

India’s coronavirus figure has jumped to 722 after 88 new cases The death toll due to COVID-19 also rose to 20.

India’s coronavirus figure has jumped to 722 after 88 new cases The death toll due to COVID-19 also rose to 20.