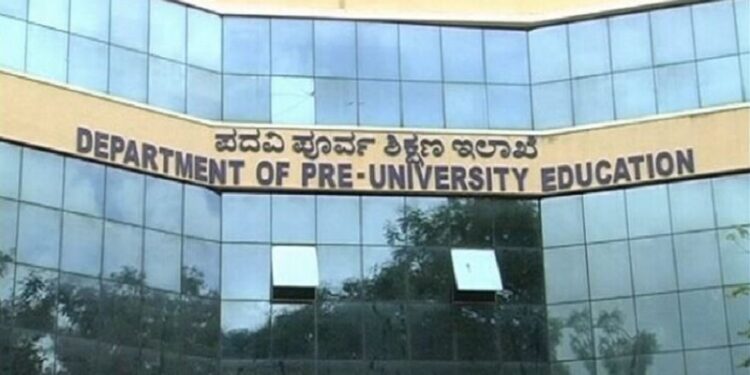 As per media reports, a writ petition was filed by advocates representing the KCET Exam repeaters in the Karnataka High Court asking to reject the Karnataka Examination Authority’s order to not consider repeaters for admission. The petition filed states that the KCET rankings are random and unreasonable as oy prescribes a discriminative mode of elevation in KCET 2022 exams for students from the 2020-21 batch.

The counsel representing the state government has however told the court that the government is not going ahead with the verification process on August 8, 2022. Karnataka Examination Authority has released the KCET Results on July 30, 2022. The KCET 2022 rank list was based on the KCET scores and the class 12 marks secured by students.

According to the petition filed, the non-consideration of qualifying marks of repeater students when determining their KCET rank violated the CET 2006 admission rule having an effect on the ranks. According to data available, over 24,000 candidates which included CBSE and ISC boards, re-appeared for the KCET 2022 exams.

Admissions to various courses are conducted after the document verification, choice filling, seat allotment results and the reporting to allotted institutions. The government had announced that the ranking of KCET repeaters will be only based on the KCET scores and the class 12 scores will not be considered since it would be unfair to CET candidates who appeared for the exam in 2022.