by News Next Desk
in KARNATAKA, BREAKING NEWS, LATEST NEWS 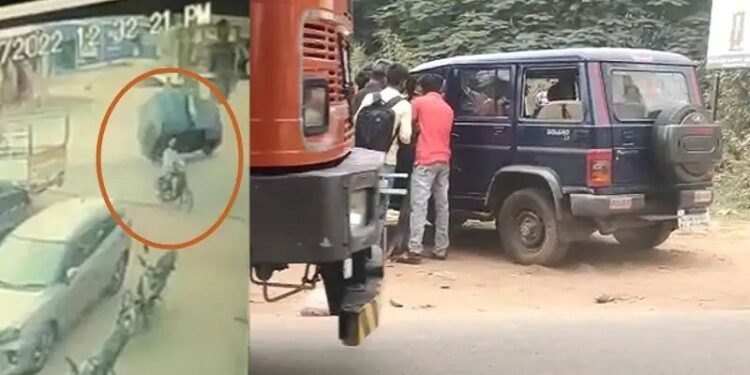 It is said that two people were seriously injured in this incident. The injured were immediately admitted to a nearby hospital for treatment. Information is available that there were many people including CPI Ramakant in the CM escort vehicle. The police have visited the scene and are investigating.

Karnataka chief minister Basavaraj Bommai on Sunday announced compensation for the families of people who were killed in a road accident in the state’s Haasan district on Saturday night. He also said that the proper medical assistance will be provided to the people who were injured in the accident.

CM Bommai – on Twitter – wrote, “It is extremely sad that 9 people have died in a terrible road accident in Arasikere of Hassan district yesterday. May the departed souls rest in peace.””Adequate compensation will be given to the families of the deceased and arrangements will be made for proper treatment of the injured (sic),” he added.

Four kids were among those who were killed in the accident, news agency PTI reported. Ten others were reported to be injured in this horrific accident. They were travelling in a tempo traveler which got trapped between a Karnataka State Road Transport (KSRTC) bus and a milk tanker at Arsikere taluk in the Haasan district, about 180 km from Bengaluru.

Also Read: Leopard Attack on 10 year old girl who was picking vegetables in the field

Among nine deceased, six of them died on spot and other three of them succumbed to injuries while getting treated at the hospital.