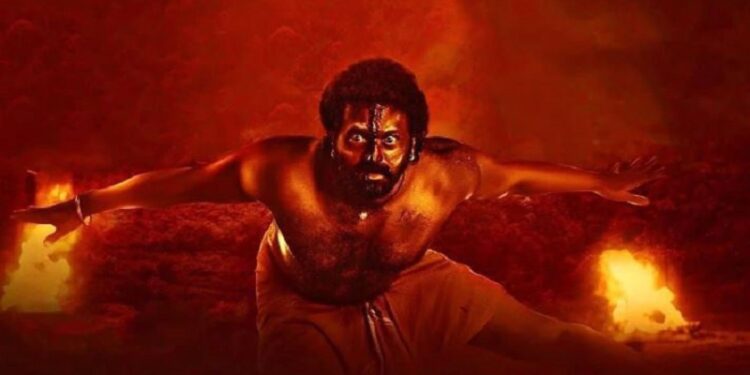 The OTT broadcast date of the movie ‘Kantara’ has been announced through social media. The audience can enjoy this movie sitting at home and enjoying it in theaters. Rishab Shetty’s performance in this film has been appreciated by everyone. Amazon Prime Video has acquired Kannada, Tamil, Malayalam and Telugu OTT broadcast rights of the movie ‘Kantara’.

If everything goes as planned, this film should have already aired in OTT. But since it was performing well in many theatres, it got a little delay in telecasting on OTT. Now this movie will reach more people through ‘Amazon Prime Video’.Producer Vijay Kiraganduru spoke about the OTT release. ‘Through Hombale Films we always love to present compelling stories in unusual ways. Kantara movie is one of our such efforts. We are excited to deliver this film to audiences across the globe through Prime Video,” he said.

As an actor and director, Rishabh Shetty got a huge success with the movie ‘Kantara’. The company ‘Hombale Films’, which has invested money in this film, has made a huge profit. The popularity of heroine Saptami Gowda has increased. Artists like Achyut Kumar, Kishore, Pramod Shetty, Manasi Sudhir have also shined in this film.

‘Cinema lovers from every corner of the country have showered their appreciation on our film. I am very happy. Now streaming globally through Amazon Prime Video. Rishabh Shetty said that it is a pleasure that the film has got a platform to reach more people globally.