by News Next Desk
in ENTERTAINMENT, KARNATAKA, LATEST NEWS 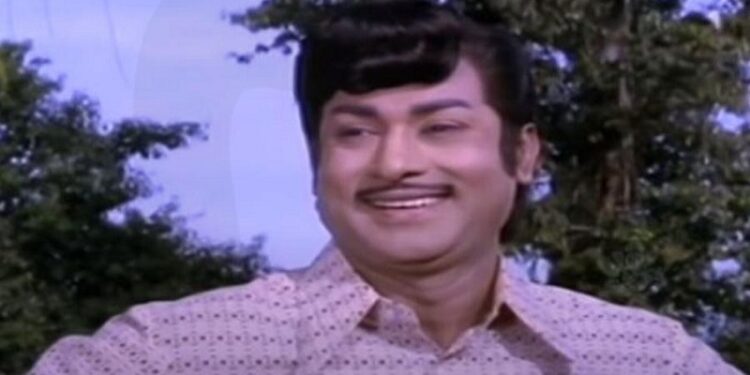 Sandalwood famous actor Rajesh passed away at a private hospital here during the early hours of Saturday. He was 89. The Kannada actor was hospitalised a week ago for old-age ailments. He was admitted to a private hospital in Bangalore on February 9, suffering from respiratory problems and age-related ailments.

But they are dead without healing. Actor Rajesh was 82 years old. Rajesh, who has been in the hospital for the past few days, has been treated with a ventilator. The final rites will be arranged at the Vidyaranyapura residence in Bangalore till 6 pm, sources said.

Rajesh, was an Indian actor who appears in Kannada films. Known as ‘Kala Thapaswi’, Rajesh is an ardent fan of literature. Vidyasagar is the original name of Rajesh. He appeared in many films as the lead in the late 1960s and early 1970s, but later on started appearing in character roles.

Rajesh initially worked as a typist in government offices. Later he formed the Shakti Nataka Mandali, staging many popular plays. For his contribution to Indian Cinema and achievements in the Kannada Film Field for four and a half decades, legendary actor was conferred the honorary doctorate by the Karnataka University in the year 2012.