by News Next Desk
in ENTERTAINMENT, KARNATAKA 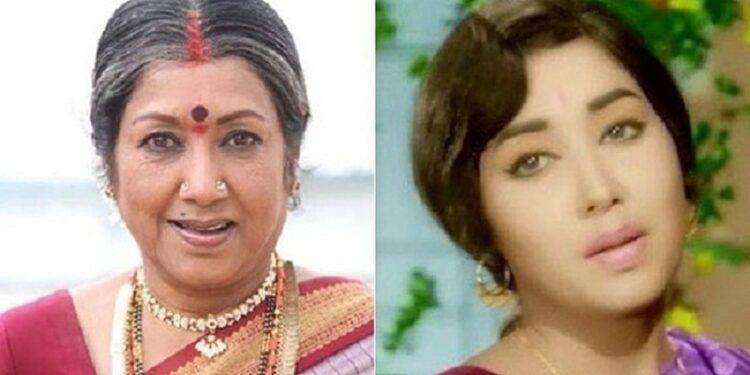 Bengaluru: It was a shocking news for sandalwood fans, they woke up to the news of actress Jayanthi’s death the veteran actress has acted in over hundreds of films that span across five languages and has reigned on top, especially in the Kannada film industry, where she was known by the moniker Abhinaya Sharadhe or the goddess of acting.

The veteran actress’s son Krishna Kumar confirmed the news of her death to Bangalore Times as he stated that she was recovering from illnesses, but eventually breathed her last during her sleep. The actress had spoken to Bangalore Times last year, when she was stuck in Hampi during the lockdown and was using the time to soak in the nature and the surroundings and also found time catching up with her peers through virutal video calls.

Jayanthi leaves behind an enviable body of work across Kannada, Tamil, Telugu, Malayalam and Hindi. She was known to be extremely gregarious with her peers, colleagues and industry juniors during their meetings and always used to be the one person that used to cheer everyone up.

Dengue cases rise in Karnataka, most cases found in Bengaluru