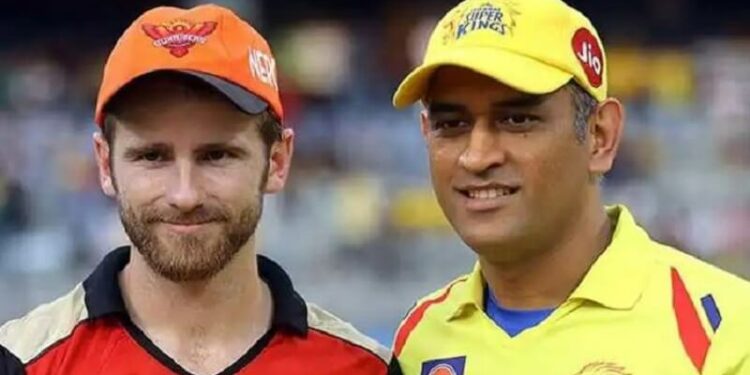 Chennai Super Kings captain Mahendra Singh Dhoni (MS Dhoni) will retire from the IPL after the IPL-2023 tournament. 41 year old MS Dhoni Next year’s IPL will be the last tournament and it is almost certain that Dhoni will retire from all forms of cricket. Kane Williamson new captain for CSK in IPL 2023.

“Until MS Dhoni is there, there can’t be a different skipper. I would have given Kane Williamson’s name as the team needs a player who can continue for 5-6 years and bring stability to the team. This could be MS Dhoni’s last season, and the franchise will have to prepare for the new leader in advance,” he said.

There is a possibility of CSK going for Kane Williamson in the auction as he hasn’t been retained by Sunrisers Hyderabad and is one player who is available for the whole season.

Rishab Shetty’s Kantara gets OTT release, to premiere on November 24

Rishab Shetty's Kantara gets OTT release, to premiere on November 24