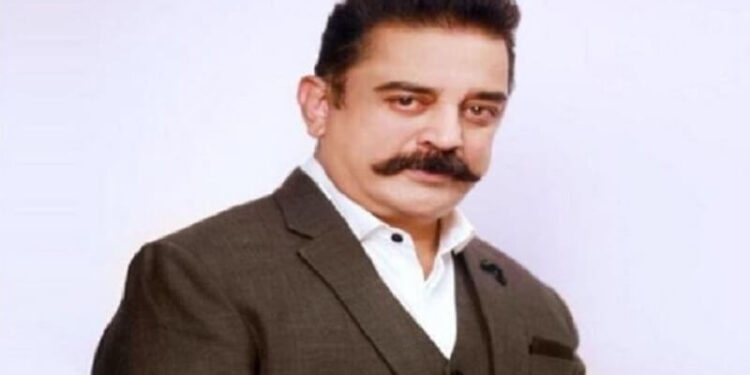 According to reports, he was hospitalised for a regular health check-up. Reportedly, he developed a fever and was given treatment for the same. It is said that the doctors advised him complete rest for the next couple of days. The actor got discharged today, November 24.

Recently, he met his mentor and legendary director K Vishwanath in Hyderabad and photos of the two are going viral on social media. Kamal Haasan is currently busy hosting Bigg Boss Tamil Season 6. The actor has been anchoring the show for the past six seasons and it has been a huge hit. On November 23, Kamal Haasan felt uneasy and developed a slight fever.

After his return from Hyderabad, he was admitted to a private hospital in Chennai for further treatment. The doctors treated him for the same and suggested he take rest for a couple of days to recuperate. After receiving treatment, Kamal Haasan was discharged on Thursday.

Earlier this year, Kamal Haasan flew to Hyderabad due to work commitments. He met his guru K Vishwanath and took part in a couple of events in the city. Kamal Haasan is currently shooting for director Shankar’s Indian 2 and Bigg Boss Tamil Season 6.