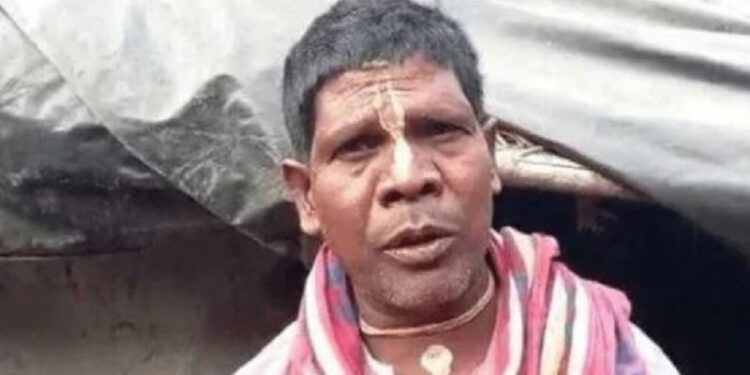 Bhuban Badyakar, a humble peanut seller from West Bengal who became an internet sensation after his song Kacha Badam went insanely viral on social media, has received an iPhone 13 from a fan.

While buying a smartphone was a pipe-dream for Badyakar, an iPhone gifted to him by a fan from Delhi has brought immense joy for Bhuban. After the song went viral, Bhuban’s tough time dealing with his finances is now history and things have changed for him since then.

Recently, Bhuban had performed at a show in Delhi and a fan who was in love with his songs gifted with an iPhone 13. When asked, Bhuban said that he was extremely happy to receive the iPhone as a token of love from his fan in Delhi swayed by his songs.

He said that people have blessed him. “I had never thought that it would happen and such good things would come in my life. I am clicking photographs with this phone,” he added.