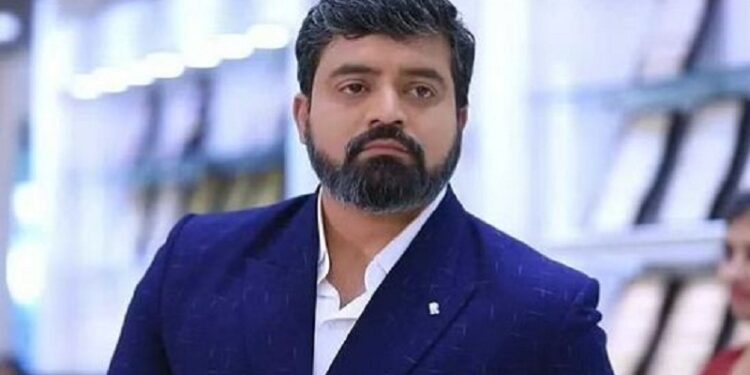 According to the latest reports, Kannada most famous serial actor Anirudh has been banned from appearing on any television shows for the next two years by the Kannada television producer association. Jothe Jotheyali Serial Controversy: Actor Anirudh big statement.

Mr. Bhaskar, who is the chairman of the association confirmed the same to the media. A notice on the same is likely to be sent to all the Kannada television channels regarding the ban on Anirudh Jatkar. Bhaskar even mentioned that Anirudh reportedly called the director of Jothe Jotheyalli, Aroor Jagadish a ‘Moorka’ (fool) on the sets of the daily soap and walked out of the sets recently.Jothe Jotheyali Serial Controversy: Actor Anirudh big statement

Actor Anirudh said I have been working under pressure since last 1 year. Our artists have also worked hard. However, actor Anirudh said that I did not scold anyone on the set. The producers have decided to keep Anirudh away from TV serial for 2 years because he was accused of creating a ruckus on the set of the serial. In this context, actor Anirudh clarified by holding a press conference today and said that all the allegations against us are false.

“I have been working under pressure since last 1 year. Our artists have also worked hard. So many scenes have come out brilliantly from me. I came and left at the time they said. Not a single drop water has been drunk by JS Production. No drop of water has been drunk from the production since 3 years. This is a tragedy,” said serial actor Anirudh.