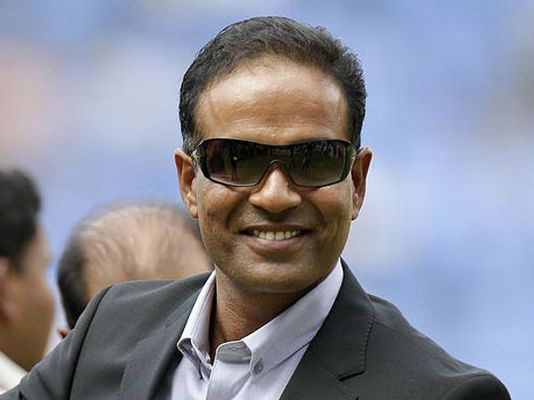 Mumbai:The Board of Control for Cricket in India (BCCI) on Wednesday announced that the names of karnataka spinner Sunil Joshi and Harvinder Singh have been recommended by the three-member Cricket Advisory Committee (CAC) for roles in All-India Senior Selection Committee.