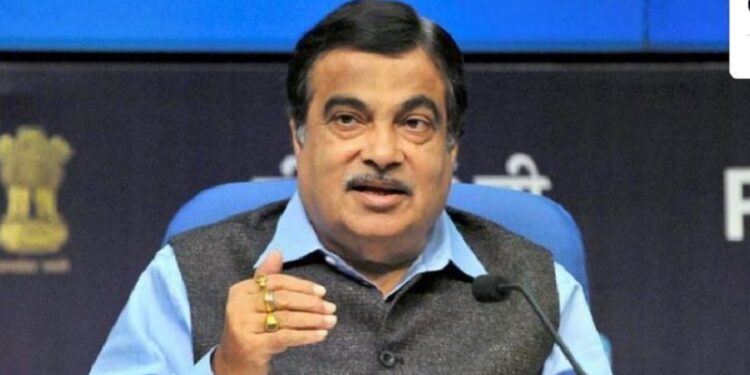 Union minister Nitin Gadkari while recalling an incident revealed that when he was a student leader, Congress leader Shrikant Jichkar had asked him to join the Congress for a better future. Joining Congress party: what Union Minister Nitin Gadkari said. “I told Shrikant, I would die by jumping into a well but won’t join Congress, because I don’t like the ideology of the Congress party,” the Union minister said.

Union Minister Nitin Gadkari has revealed that he was once advised to join the Congress, but that he replied he would “rather jump into a well”. Addressing a gathering of entrepreneurs in Maharashtra’s Nagpur on Saturday, Nitin Gadkari also said a person is finished not when he is defeated in battle, but when he quits. Human relationships, Mr Gadkari said, are the biggest strength for anybody in business, social work or politics.

“So, one should never use and throw. Be it good days or bad days, once you hold anyone’s hand, always hold on to it. Do not worship the rising sun according to circumstances,” said the BJP leader, who was recently dropped from a key decision-making body in his party. Mr Gadkari shared a conversation with a Congress leader when he was a student leader in Nagpur.

My friend Shrikant Jichkar, he was in the Congress, said you are a good person but in the wrong party. You should join the Congress for a better future. I told Shrikant, I would jump into a well and drown but won’t join Congress, because I don’t like the ideology of the Congress party,” the Union Minister said.

Mr Gadkari said it was a time when his party used to lose elections.The Minister for Road Transport and Highways referred to a biography of past American president Richard Nixon to make his point that one should not quit when one is down. A man is not finished on the battlefield when he’s defeated but he is finished when he quits.

You need positivity and self-confidence- not arrogance,” he advised the gathering. Mr Gadkari was dropped from the powerful BJP parliamentary board in a recent shake-up in the BJP. The decision caused surprise as he is one of the most senior ministers in the government and also a former BJP president.