Jet Crashes into A Building: 4 People Are Killed

by News Next Desk
in CRIME, WORLD NEWS 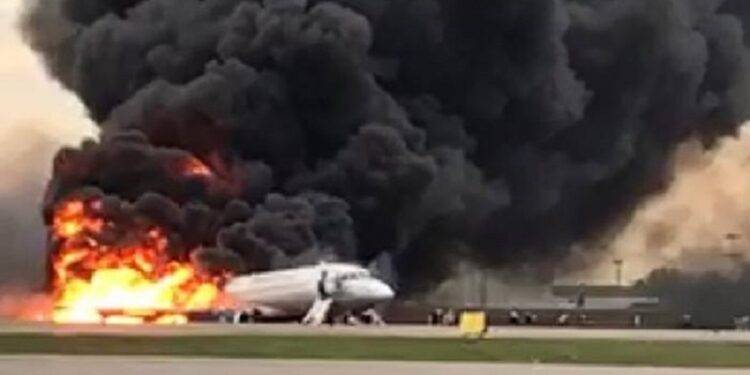 A small jet crashed shortly after taking off from a small airport in Connecticut on Thursday morning, killing all four people aboard, officials said. The jet took off just before 10 a.m. from the Robertson Airport before crashing into the building at Trumpf Inc., a manufacturing company, Farmington Police Lt. Tim McKenzie said.

“It appears there was some type of mechanical failure during the take-off sequence that resulted in the crash behind us,” he said. The plane, a Cessna Citation 560X, was headed to Dare County Regional Airport in Manteo, North Carolina, the Federal Aviation Administration said. Two pilots and two passengers were killed, McKenzie said.

Their names were not immediately released. The crash set off chemical fires inside the Trumpf building, Gov. Ned Lamont said. Everybody who was in the building has been accounted for, with two employees suffering injuries the company said were not serious, according to officials.