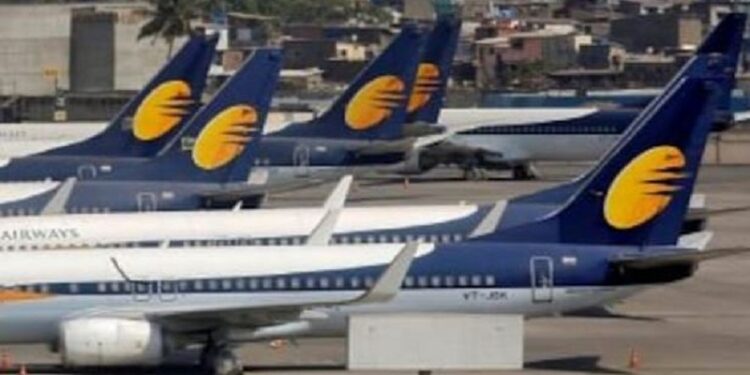 Jet Airways re-launch: Jet Airways emerged from bankruptcy proceedings with a change of ownership and planned to launch services during the September quarter after receiving the air operator certificate from the Directorate General of Civil Aviation on 20 May. Jet Airways re-launch in September or not, check details. The planned relaunch of Jet Airways is likely to face further delays, with the airline continuing to face serious operational challenges that remain unresolved, casting doubt on its ability to meet its initial deadline of restarting flight operations by September.

However, clarity is still awaited from the airline on the aircraft pipeline, and an announcement is awaited on the same in a few months. “We see that the airline is serious and is desperate to commence flights. But they need to decide on the aircraft, approach the regulator, engage in the slot process and other steps which are part of the procedure ahead of starting flights.

All of this will take at least a few weeks after the airline announces its aircraft order. A launch of flights this month is unlikely,” a senior official said. The airline currently has one operational aircraft, a Boeing 737NG, according to flight tracking website flightradar24.com. The airline initiated the hiring process for pilots for Airbus A320, Boeing B737NG and Boeing 737MAX aircraft in July. So far, the airline has inducted 200 employees.

Jet Airways shut operations in April 2019 due to a severe financial crisis. The airline then underwent a resolution process under the Insolvency and Bankruptcy Code for two years. Finally, a Mumbai bankruptcy court approved the resolution plan submitted by the Jalan Kalrock Consortium in June 2021. “We are working to open for sale by the end of the current month and start operations shortly thereafter.

Starting, or in this case, restarting an airline, is a complex process, and we will take the time necessary to get it right. However, we are pleased that we are thus far tracking close to our target date,” a Jalan-Kalrock consortium spokesperson said. The airline is set to induct some aircraft on lease for initial operations but has been in talks with both Airbus and Boeing for an order of new aircraft, people aware of the development said.

The airline is considering Airbus A320, A220 and Boeing B737 MAX as options for the new aircraft order, they added. While Jet Airways, before it was grounded, was a full-service carrier, the new Jet Airways is likely to offer a mix of low-cost and premium services. The airline used a Boeing 737 aircraft in May for its proving flights for the air operator certificate, but if the airline chooses to opt for Airbus or a mix of Airbus and Boeing, then it will not need to set another air operator certificate but will obtain an endorsement from the regulator for the same, a person aware of the matter said.