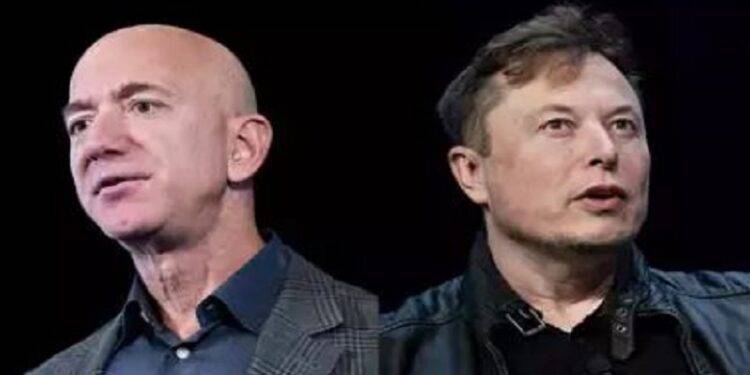 Jeff Bezos is the founder of Amazon, the world’s largest online retailer. The Seattle-based company sells electronics, home appliances and other products through its flagship website. He also owns the space exploration company Blue Origin.

The Bloomberg Billionaires Index is a daily ranking of the world’s richest people. Statistics are updated at the end of each trading day in New York.

Top billionaires, Amazon founder Jeff Bezos and Tesla chief Elon Musk, lost billions on Tuesday after Wall Street saw a bloodbath due to a broad sell-off in the stock market after higher-than-expected US inflation data was released. As per reports, the headline consumer price index increased 0.1 per cent in August and was up 8.3 per cent from a year ago.

Robin Uthappa bids farewell to all forms of Indian cricket