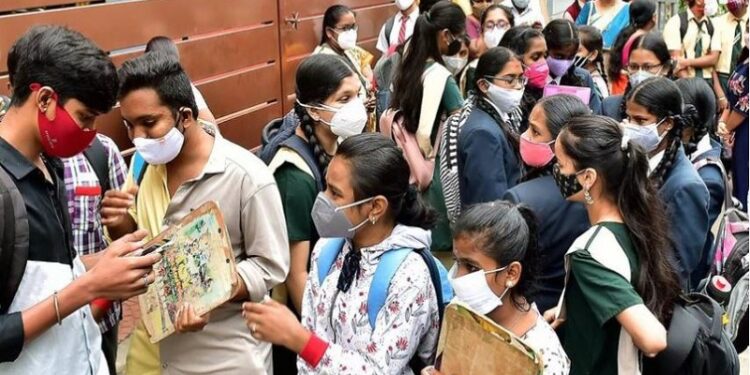 IIT Bombay declared the JEE Advanced Result 2022 today, September 11, 2022. The result and the final answer keys were released by IIT Bombay at 10 AM on the official website – jeeadv.ac.in. Amongst the JEE Advanced 2022 toppers is Shishir RK who has secured the first rank. Alongside him is Tanishka Kabra, who has emerged as the female topper. At the second rank we have Polu Lakshmi Sai Lohith Reddy. The complete list of JEE Advanced 2022 Toppers has been shared below.