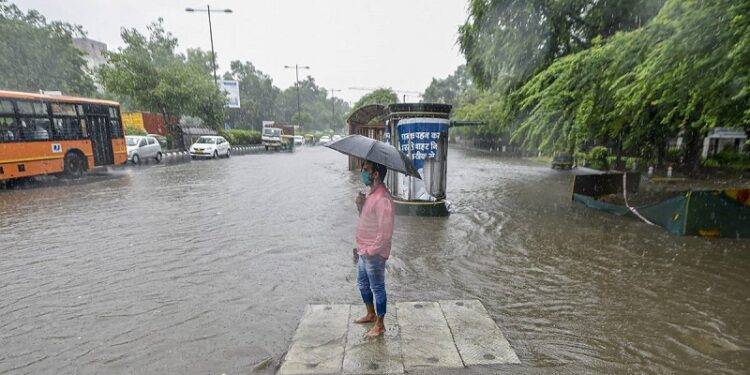 Seven bodies were recovered from debris left behind after a cloudburst in Jammu and Kashmir’s Kishtwar village caused massive destruction. The cloudburst reported in the Honzar village in Gulabgarh area, damaged at least eight houses, according to media.

Meanwhile, Union Minister Jitendra Singh said SDRF and Indian Army are conducting rescue operations to locate 30 to 40 missing persons. The India Meteorological Department has forecast severe weather for Jammu and Kashmir, with “widespread intermittent rain most likely to continue till 30 July”. Heavy to very heavy rain is also likely at some places.

IMD also issued an advisory, stating, “The meteorological department has predicted heavy rains during the upcoming days and water levels in rivers and nallas are expected to rise, which can pose a threat to the inhabitants residing near rivers, nallas, water bodies and slide-prone areas.”