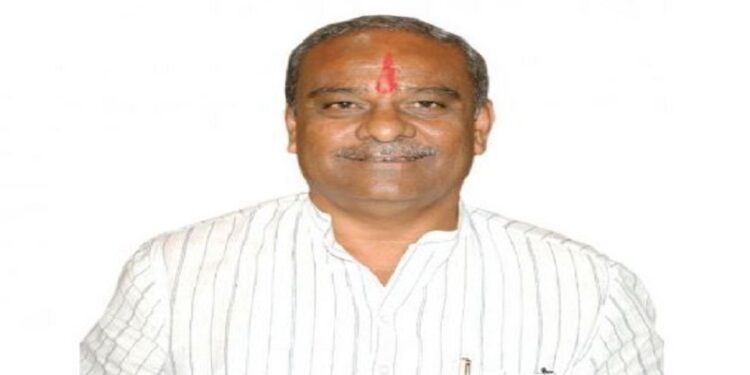 Due to sudden demise of Food, Civil Supplies and Forest Minister Umesh Katthi, the entire state is in mourning. Umesh Katthi suffered a heart attack while going to the toilet at a residence in Dollars Colony. Even though he was immediately admitted to MS Ramaiah Hospital, the doctor informed that he died at home. Jagdish Shettar Basavaraj Horatti condole death of Minister Umesh Katti.

Former CM and MLA Jagdish Shettar has condoled the death of Minister Umesh Katti. Umesh Katthi was known for his activism, directness and strictness in state politics. He was especially concerned about the development of North Karnataka. Condolences go to Shakti’s family and his huge fan base who are grieving the untimely demise of Katthi. Jagdish Shettar Basavaraj Horatti condole death of Minister Umesh Katti.

Member of Legislative Council Basavaraja Horatti also expressed deep condolence over the demise of Minister Umesh Katti. Umesh Katthi and I had worked for JDS party for many years. He was very dear to me. He had special concern for North Karnataka.

He was always thinking about the development of Karnataka. Due to his departure, North Karnataka has lost a visionary leader. “I pray to God to give the family the strength to bear the grief of their separation,” he said.

Minister Umesh Katti died of heart attack. The last rites will be held today at Bagewadi in Belgaum district and the mortal remains have been taken from Bangalore in a special flight. Umesh Katthi suffered a heart attack while staying at his house in Dollars Colony, Bangalore.

Also Read: Today is the launch of the much awaited iPhone 14 series

The family members immediately admitted him to MS Ramaiah Hospital in the city. Doctors treated him in the emergency unit. But the treatment was not effective and he travelled to the unreached world.