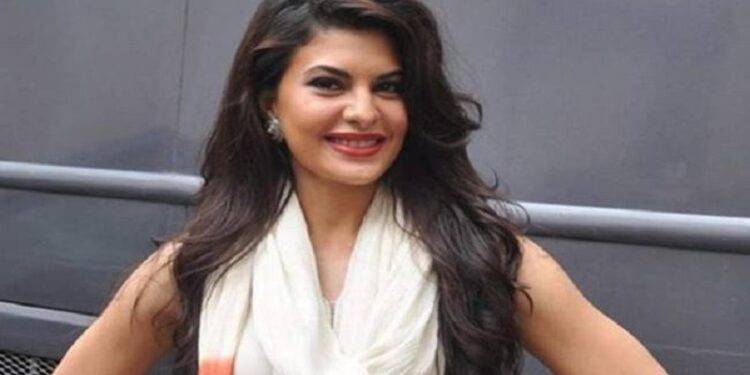 ED’s earlier charge sheet and a supplementary charge sheet did not mention her as an accused. The documents, however, had mentioned the details of the statements recorded by Fernandez and fellow actor Nora Fatehi. According to ED, Fernandez and Fatehi, who were examined, had received luxury cars and other expensive gifts from Chandrashekar.