Home » Is it true that Indians are repatriated from the Gulf countries?

Is it true that Indians are repatriated from the Gulf countries? 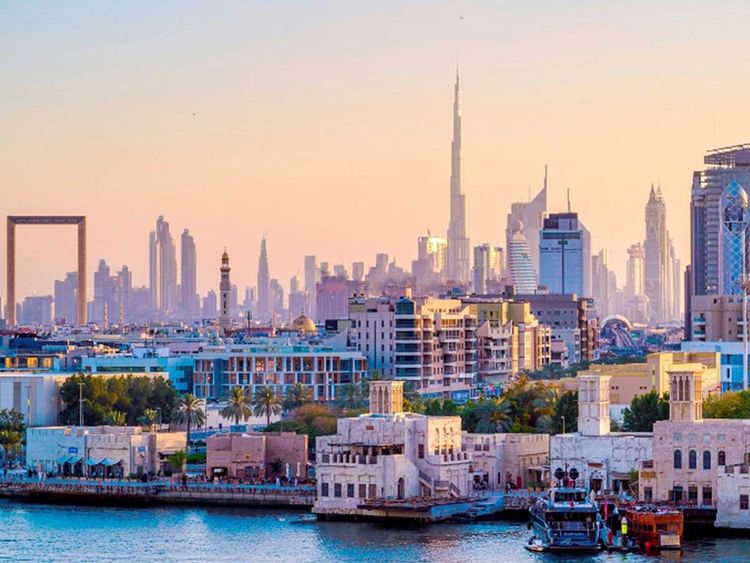 The central government is also planning to bring back Indians using Air Force, Navy and Air India aircraft. Bringing billions of people is not easy task.

The government of India has also been informed of this. Thus, about 70 per cent of those living in the Gulf countries are on the verge of returning home. The embassy is also connected with the work.

The central government is also considering bringing back its citizens residing abroad. It is said that Air India, Indian Airforce and Indian Navy ships has been informed to do so.

It is not easy for the central government to repatriate foreign nationals. Millions of Indians have settled in the Gulf countries alone. There are 34.20 lakh people in the UAE, 8.25 lakh in Kuwait, 22 lakhs in Dubai, 6.9 lakh in Qatar, 4.48 lakh in Oman, 4 lakhs in Bahrain and over 15 lakhs in Saudi Arabia.

Even before the start of Corona, more than 30% of the people had come back to India, but bringing a large number of remaining Indians home is a big challenge.

The Government of Kerala has already agreed to quarantine the people of the state. But the Supreme Court said it would not be possible to bring in foreigners until Corona is over.

The Gulf countries are now worried about the Indians leaving the country and appealing to the central government to repatriate them.