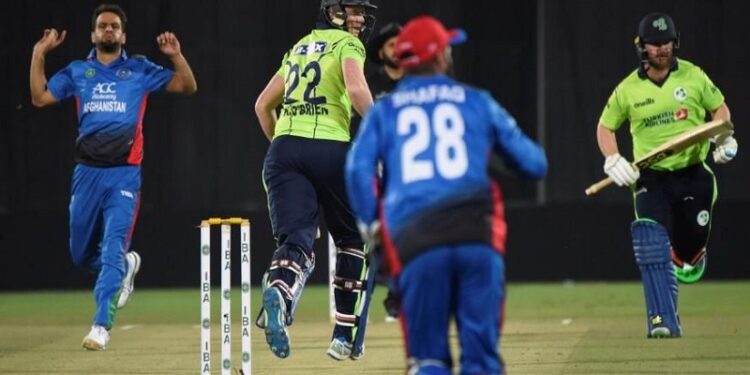 Kevin O’Brien remembered in the world of cricket for his whirlwind century against England in the 2011 ICC World Cup, which helped the Irish pull off one of the biggest upsets in 50-over cricket, has announced his retirement from international cricket. Kevin O’Brien, who made his international debut in an ODI in June 2006, went on to represent the team in 3 Tests, 153 ODIs and 110 T20Is.

He scored in 5850 runs in international cricket and picked up 172 wickets. O’Brien announced his retirement in a long post that he shared on Twitter. In his post O’brien said that he had hoped to retire after playing in the upcoming T20 World Cup, but lack of opportunities has led him to take the decision to hang his boots. “Today I announce my retirement from international cricket after 16 years and 389 caps for my country.

I had hoped to finish my career at the T20 World Cup in Australia but having not been picked for the Irish squad since last year’s World Cup, I feel that the selectors and management are looking elsewhere. “I have enjoyed every minute playing for Ireland, made many friends on the pitch and I have so many happy memories to remember from my time playing for the National side,” he wrote.

“I have enjoyed every minute playing for Ireland, made many friends on the pitch and I have so many happy memories to remember from my time playing for the National side. It’s now onto the next stage of my life and my career for me, the time is right.

Also Read: Scored century in the first match; his career ended in 11 matches