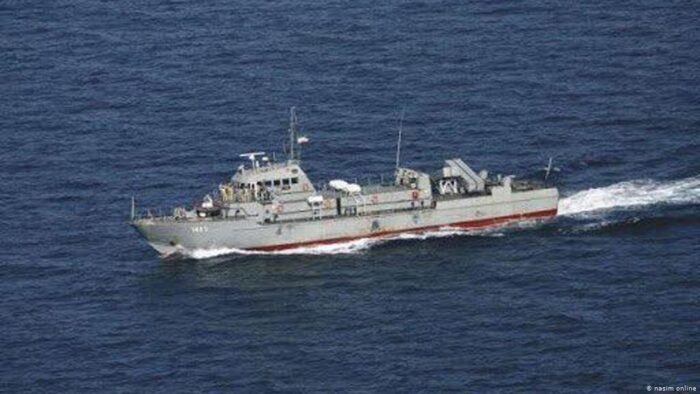 Iran: An Iranian missile fired during a live-fire training exercise in the Gulf of Oman struck a support vessel near its target, killing at least 19 sailors and injuring 15 others, Iran’s army said Monday. The friendly fire incident happened Sunday near the port of Jask, some 790 miles southeast of Tehran.

The missile struck the Konarak, a Hendijan-class support ship, that was taking part in the exercise.On Sunday afternoon, during an exercise by a number of the navy’s vessels in Jask and Chabahar waters, the Konarak light support vessel had an accident, the army said in the statement posted to its website on Monday.

“The number of this accident’s martyrs is 19 and 15 have also been injured,” it added.