News » DONT MISS » IPL ‘on’ with ‘all precautions’ against coronavirus – Ganguly

IPL ‘on’ with ‘all precautions’ against coronavirus – Ganguly

by News Next Desk
in SPORTS, DONT MISS 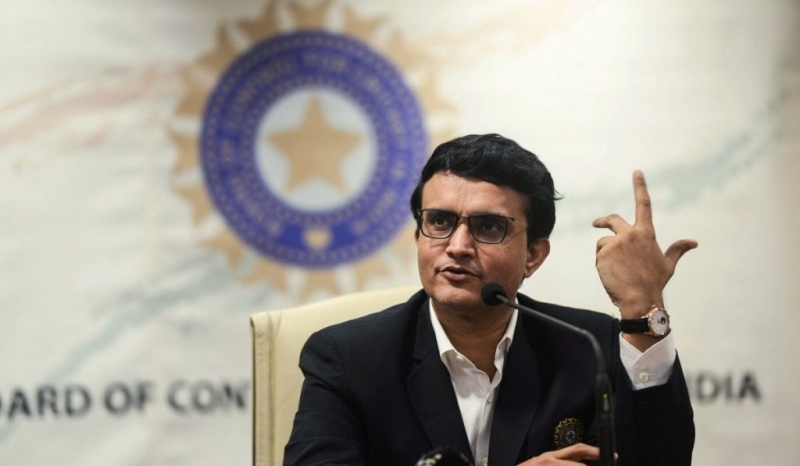 Mumbai:Even as COVID-19 (novel coronavirus) continues to cripple all walks of life across the world, BCCI president Sourav Ganguly has said the IPL is “on” and that the board is taking all necessary precautions for the smooth conduct of cricket’s most lucrative tournament, which begins on March 29. Some of those precautionary measures are likely to involve asking players to avoid physical contact as far as possible including shaking hands with fans, considering the coronavirus is highly contagious.

“It’s on…and BCCI will take all protection (against coronavirus),” Ganguly told,Spectator sport is seen as particularly vulnerable, given it brings a large crowd together in a confined space. The IPL has an added complication, its global profile, with players, support staff and vast administrative and broadcast services being drawn from across the world.ESPN Reported.

The novel coronavirus is a respiratory illness, which originated in China, and has no cure yet, forcing the shutting down of towns, cities, schools across the world. Global medical experts have been anxious about how India, the world’s second-most populous nation, would respond to the outbreak. The official figures released by the Indian Ministry of Health so far has put the count of those infected closer to 43

A senior BCCI official confirmed that the board would replicate the precautionary guidelines recommended by the Health Ministry and send them to all the stakeholders: players, franchises, airlines, team hotels, broadcast crews and everyone else involved in the running of the tournament.

As far as the players go, the BCCI would ask them to be proactive and report to the concerned medical authority in case they detect any of the symptoms associated with the coronavirus, which include cough, fever or difficulty in breathing. Also if the person has travelled in or via high-risk areas across the world, he/she would need to report that.

Coronavirus outbreak: Qatar bans entry of people from India, and 13 other countries

Coronavirus outbreak: Qatar bans entry of people from India, and 13 other countries