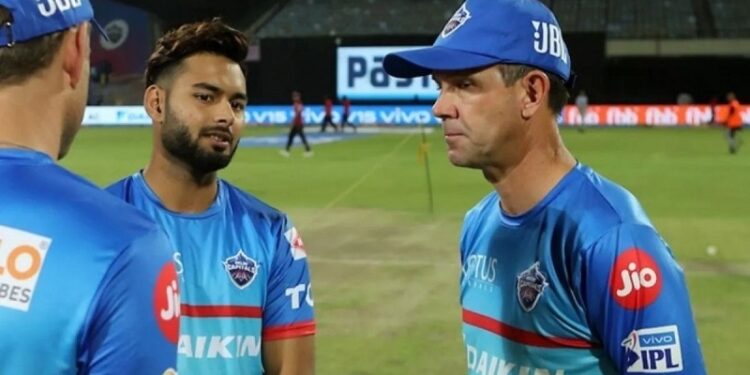 Rishabh Pant made everyone crazy with his captaincy in IPL 2021, due to which everyone also tied the pool of his praise, but when Delhi came so close to the IPL trophy, then captain Rishabh Pant became a big fan. He made a mistake, which resulted in him losing the second qualifier match.

Let us tell you that Marcus Stoinis was sitting out of the last six matches, why he was sent to number three, it is beyond understanding because the team’s main batsman Shreyas Iyer and Simran Hetmyer were in top form and Marcus Stoinis was sent before him in big matches like the second qualifier, he scored 18 runs from 23 balls and his strike rate was also 78.26.

Marcus Stoinis was providing a great balance to the Delhi team but in the second phase of the IPL, he could play only two matches and got injured, after which Delhi’s team took many players. In the second qualifier he did not bowl which means he was not fit to bowl otherwise Delhi fed him as a batsman in which he was not successful.

It is worth noting that the team of Delhi included a batsman like Steve Smith, whom he considered it right to be out in the big match. Tom Curran played eliminator match for Delhi and get 3 wickets but not included in qualifier match