by News Next Desk
in SPORTS, BREAKING NEWS 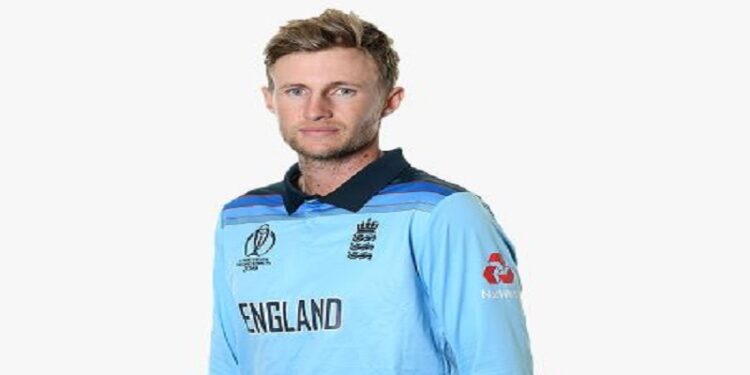 Joe Root will enter the upcoming IPL auction on December 23 in a bid to break into the competition for the first time in his career. A combination of international commitments and a five-year tenure as England Test captain have restricted Root’s opportunities, both on the T20 franchise circuit and in the format altogether.

His only exposure to domestic tournaments outside of the T20 Blast and the Hundred came in 2018-19 with a stint at Sydney Thunder in the Big Bash League. Former captain of the England team, Test specialist batsman Joe Root has decided to face the Indian Premier League. It is special that it is also through mini auction.

After that, Root, who was averse to IPL, said that he will appear in the Indian Premier League last season. But after the England team lost the Ashes series against Australia, Root had decided to withdraw from the IPL to focus more on Test cricket. Now, Joe Root has registered his name for the mini auction, and through this, he is once again planning to test his luck in the IPL auction.

Currently out of the England T20 team, Root is appearing in the ODI and Test team. However, Joe Root, who has played 30 T20 innings for England, has scored a total of 893 runs with 5 fifties. He also hit 90 fours and 16 sixes in his 30 innings. Therefore, one should not be surprised if any team buys 31-year-old veteran Joe Root in the IPL mini auction.