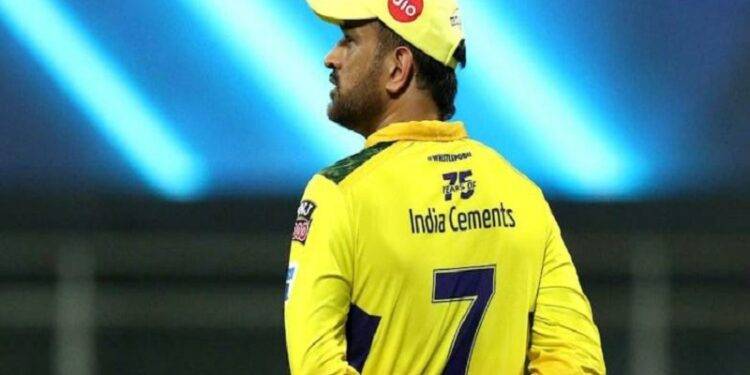 Former India Men’s cricket team captain and wicket-keeper Mahendra Singh Dhoni on Saturday took to social media to announce that he will come on alive session on Sunday 25 September to share ‘exciting news’. IPL 2023: CSK captain MS Dhoni Retirement; Fans waiting for today live talk. Ms Dhoni has given this information about coming live by posting on her Facebook profile.

It is believed that Mahi is likely to make an important announcement on this occasion. This time Mahendra Singh Dhoni will be in direct contact with his fans. CSK captain Dhoni will speak to his fans on September 25 and it is expected that he will take a big decision. MS Dhoni wrote about this in his social media post.

However, Dhoni still remains the captain of the Indian Premiere League franchise Chennai Super Kings. MS Dhoni during his reign as the Indian cricket team captain was known for his extraordinary and unique skills, especially his helicopter shot technique. During his time as captain, India won the 2007 ICC World Twenty 20, 2011 ICC Cricket World cup, and 2013 ICC Champions Trophy.

Dhoni, who leads Chennai Super Kings (CSK) in IPL, is confirmed to play on his home turf in IPL 2023. Chennai has been Dhoni’s home since his IPL debut and he will be leading the Yellow Army next year once again. The BCCI has confirmed that IPL 2023 will be played in home and away format. The teams will play at 7-8 matches at their home.