Kannadiga KL Rahul has been in the last 3 editions of the Indian Premier League. Rahul, the captain of the Punjab team, has done well this time in the IPL 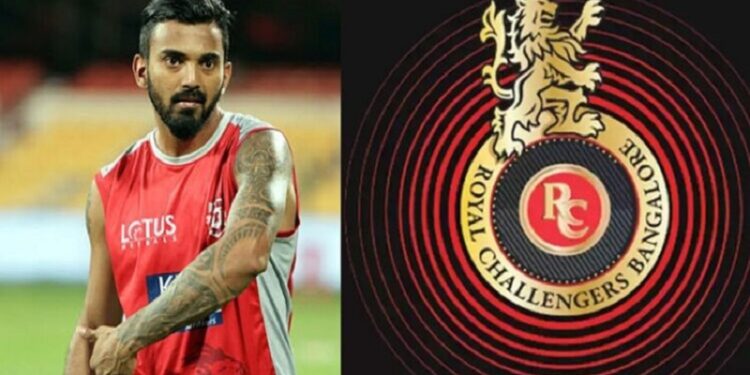 Preparing for the 15th edition of IPL (IPL 2022) is fast approaching. Virat Kohli has announced he will quit the captaincy of the Royal Challengers Bangalore. Debates are going on who will lead the Royal Challengers Bangalore. In the meantime, it is almost certain that KL Rahul will leave the Punjab and join the RCB. And one of those posts by KL Rahul has raised new expectations among the fans.

Kannadiga KL Rahul has been in the last 3 editions of the Indian Premier League. Rahul, the captain of the Punjab team, has done well this time in the IPL. But the team failed to enter the qualifier stage. Now fans asked Rahul to represent the Royal Challengers team.

In the meantime, a tweet by KL Rahul has raised new expectations. He wrote ‘The learning has been immense and I am so proud of the boys. Together as a team we fought and always strived to give our best. It’s been an honour to lead the team and I thank each one of you for your support’. Rahul also tagged his tweet to the Punjab team.

After tweet by KL Rahul There is a lot of talk about leaving the Punjab team. Rahul played good represented the Royal Challengers team since the beginning, he left the IPL in 2017 due to injury. But RCB team has dropped KL Rahul in the 2018 IPL auction. This is why the Punjab team bought him for Rs 11 crore. He also served as captain of the Punjab team for the last two seasons.

Also Read: IPL 2021: Dhoni will not be seen in yellow jersey next year. Two new teams increased the tension of CSK

However, the mega auction process will take place as the two teams join the IPL 15th edition. All players are likely to be auctioned during this time. Virat Kohli has already announced that he will step down as RCB captain. Thus, the Royal Challengers Bangalore team is in search of a new leader.

According to the available information, RCB is likely to put bid on Rahul. Kannadiga Rahul is also in line for Team India’s next leader.  For all these questions We need to wait till next mega auction for answers.

Also Read: These 3 players make Mumbai Indians out of IPL play-off, and can trouble for India in T20 World Cup