IPL 2021: Women’s T20 Challenge Likely to be Postponed Amid Covid-19 Wave in India 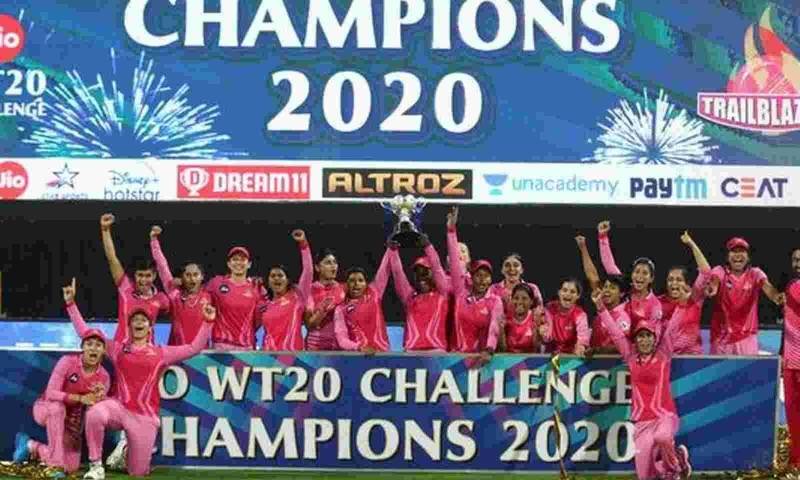 Owing to the potential unavailability of overseas players in the wake of restrictions imposed by several countries on travel to and from India, The BCCI is likely to postpone the fourth edition of the Women’s T20 Challenge.

Where a second wave of the Covid-19 pandemic has led to several world-record daily spikes of cases this month. Although the BCCI has made no announcement on the 2021 T20 Challenge yet, ESPNcricinfo understands that officials have internally acknowledged the several logistical challenges involved in flying in overseas players from countries like England, Australia, South Africa, the West Indies, Bangladesh and Sri Lanka.

Last year, 12 overseas players, including Deandra Dottin, Sune Luus, Danielle Wyatt, and Nathakan Chantham, featured in the three-team tournament. On Tuesday, Australia suspended all direct passenger flights from India due to the unprecedented spike in Covid-19 cases. The country had already been put on the ‘red list’ of countries by the UK.