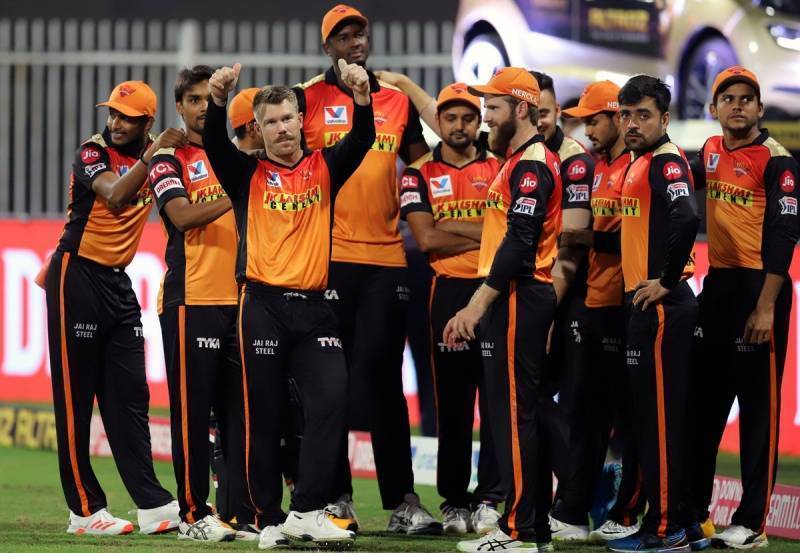 The one-time winners Sunrisers Hyderabad (SRH) have made a bold call on Saturday afternoon (May 1) as they have sacked regular captain David Warner from the top job. Warner has been replaced by Kane Williamson, who led the Orange Army during the 2018-19 seasons with aplomb.

Under Williamson, SRH ended as runners-up in the 2018 edition whereas qualified for the playoffs in the following season as well. Ahead of the 2020 edition, SRH had renamed Warner as the franchise’s skipper, under whom they won their inaugural title in the 2016 season.

The Aussie opener was named as SRH captain for the first time in 2015 and continued to hold the top job till the 2017 season before his one-year suspension, due to the ball-tampering scandal, made Williamson his successor in 2018.  While Warner guided SRH to a Qualifier 2 finish in IPL 2020, they are struggling so far to stay alive in the race for IPL 2021 playoffs.

Thus, the SRH team management made a tough call to sack Warner on Saturday, and shared a statement via their official Twitter handle: