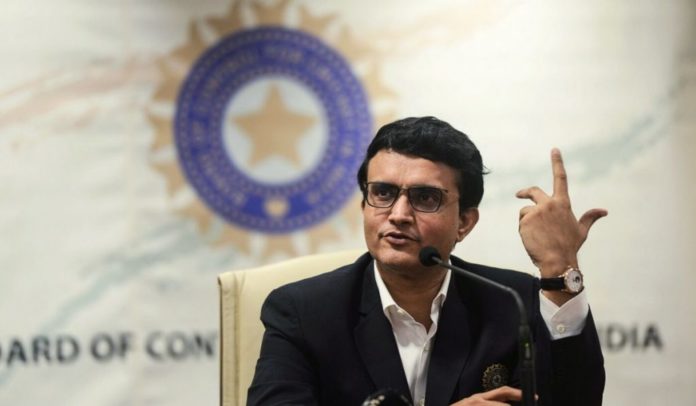 BCCI President Sourav Ganguly was asked about IPL 2021 happening later on in the year during an interview with Sportstar. It was asked whether the tournament could be held in England after the World Test Championship and before the five-match Test series against the host.

This is what Ganguly said. “No. India is supposed to go to Sri Lanka for three ODIs and five T20Is. There are lots of organisational hazards like 14-day quarantine. It can’t happen in India. This quarantine is tough to handle. Too early to say how we can find a slot to complete the IPL,” Ganguly said.

Former England captain Kevin Pietersen wants the remaining matches of this year’s postponed IPL to be shifted to the United Kingdom in September, instead of the UAE.

Pietersen feels moving the IPL to UK would be the best decision as there is a window in September just after England host India in a five-match Test series that concludes on September 14.

“I have seen people talking about the UAE as a possible destination to finish the IPL in September, but I actually think the IPL should move to the UK. “There is a window in September after the England vs India Test series has finished.