IPL 2021: BCCI has made two major rule changes in the updated guidelines 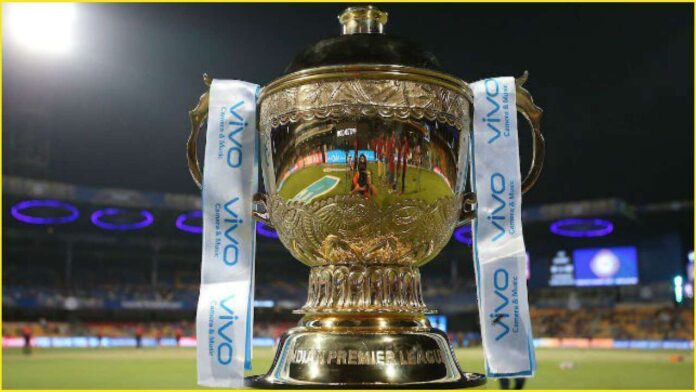 With IPL 2021 days away from kick off, BCCI has made two major rule changes in the updated guidelines, including allowing the third umpire to review short-run and no-ball calls made my on-field umpires.

The new rules by BCCI for IPL 2021 playing condition state: “Short-run: In the case of the short run, the third umpire checks the short run and can overturn the decision made by the on-field umpires.” Last year, Kings XI Punjab (now Punjab Kings) vs Delhi Capitals match was marred with controversy after a short-run call by the umpire became a huge debating point with losing side Kings XI filing an official complaint on the call.

In the other major change, Indian cricket board has decided that on-field umpires are no longer allowed to give soft signals when referring to a decision to the third umpire after Team India skipper Virat Kohli said it creates confusion. As per the updated playing conditions for the IPL 2021, the new rules state: “Soft Signal: On field Umpire giving Soft Signal while referring the decision to the 3rd Umpire will not be applicable.”

Also, in order to control the match timings, the 20th over in each innings is now included in the 90 minutes allotted instead of the earlier rule where 20th over must start on or before the 90th minute. There is another updated clause in the playing conditions and it states that in an uninterrupted match, subsequent super overs can be played till an hour’s time from the actual finished time of the tied matches