IPL 2021: Australian cricketers in india will have to make their “own arrangements” for returns, says Australian PM 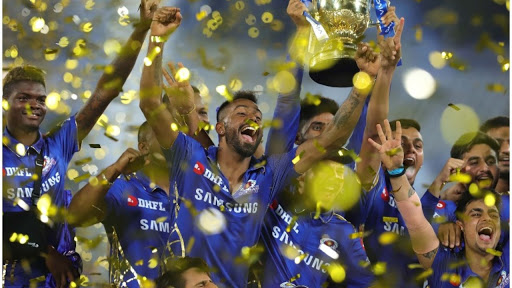 Australian players playing in the Indian Premier League (IPL) will have to make their own arrangements to travel back to the country as they have travelled to India privately, said the country’s Prime Minister Scott Morrison.

“They have travelled there privately,” Morrison is quoted as saying by The Guardian. “This wasn’t part of an Australian tour. They’re under their own resources and they’ll be using those resources too, I’m sure, to see them return to Australia in accordance with their own arrangements,” he further said.

Three Australian players Andrew Tye, Kane Richardson and Adam Zampa have withdrawn from the league amid the escalating health crisis. India is recording over 3 lakh daily new cases and more than 2,000 deaths per day right now.