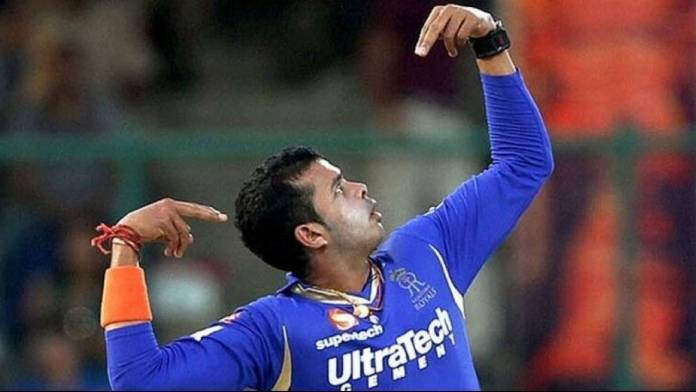 S Sreesanth, the tainted Indian fast bowler, couldn’t make the cut for the 2021 Indian Premier League (IPL) auction, scheduled to take place in Chennai on February 18. The 38-year-old registered himself in the auction at a base price of INR 75 lakhs, but he couldn’t attract any of the franchises.

Sreesanth, who returned to competitive cricket after serving out a seven-year ban for involvement in spot-fixing in IPL, was hopeful of getting picked at the auction and play in the IPL once again. Sreesanth returned to competitive cricket when he was named in Kerala’s Syed Mushtaq Ali Trophy squad where in 18 overs in 5 games he picked 4 wickets only.

While Sreesanth failed to make the final 292 with teams not showing any interest, Test specialist Cheteshwar Pujara found takers as he was named in the final list of 292 players, with a base price of 50 Lakhs and Arjun Tendulkar was also listed at a base price of 20 lakh.

Son of former India spinner Dilip Doshi, 42-year-old Nayan Doshi, the oldest in the auction, too has been listed at a base price of Rs 20 Lakhs. He has some IPL experience playing for Rajasthan Royals and Royal Challengers Bangalore in 2010 and 2011 respectively.