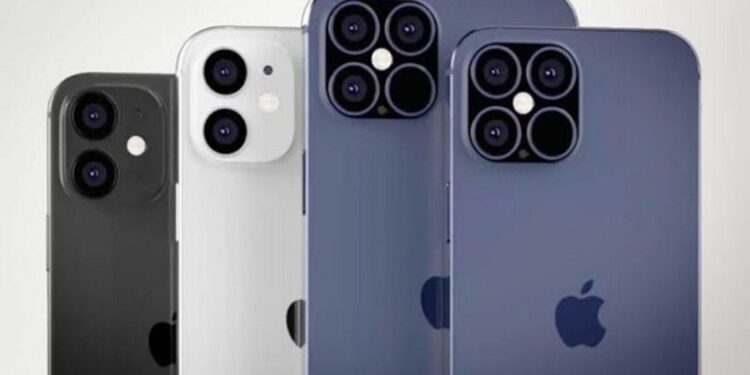 Apple iPhone 14, iPhone 14 Pro and iPhone 14 Pro Max are now on sale globally. Some users have complained about the slow response of the camera app. According to a report by Macrumours, users are complain camera response is taking several seconds to launch.

Affected users say that the app is opening in four to five seconds after clicking on the app icon. Days after the sales of Apple’s latest iPhone 14 series smartphones began, issues pertaining to the slow response of the camera app of iPhone 14 Pro and iPhone 14 Pro Max have come to the fore.

Some users complain that after clicking on the app icon, the camera app is taking several seconds to launch, a report from MacRumors states. The report says that the issue is not faced by all the users. Some users have complained of the trouble of not being able to open the camera once it has been already kept running in the background.

The report further clarifies the issue is limited to the camera app of the device and does not influence third-party camera apps. To fix certain bugs, the Cupertino tech giant recently released an Apple iOS 16.0.1 update, however the issue remained persistent. Restarting the phone or applying the factory reset too seems to be futile.