iPhone 15 series : Surprising information about the Features and specifications 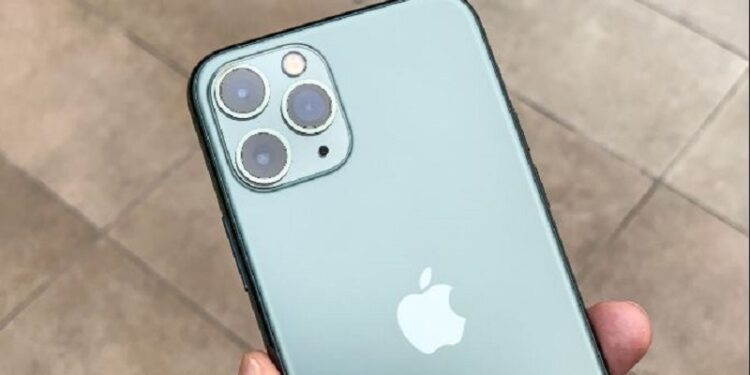 Every year a new model of iPhone is released, adding special features to it. This year’s iPhone 14 series has added some new options including an attractive 48 megapixel camera, satellite connectivity, crash detection.

Now information has come out that the iPhone 15 Pro model to be released in 2023 will have USB-C (Type-C) chargers. Apple’s head of marketing Greg Joswiak has reportedly said that iPhones are ready to switch to USB Type-C chargers. It also supports fast charging.

Under a new rule proposed by the European Commission, all phones sold in Europe must have USB-C chargers by 2024. Accordingly, now the Apple company has agreed to this and it is said that the iPhone 15 will have a USB-C charger.

A17 Bionic Chipset: According to a Japanese publication, the upcoming iPhone 15 Pro will feature the A17 Bionic chipset. It improves the performance of the new iPhone. Also works fast.