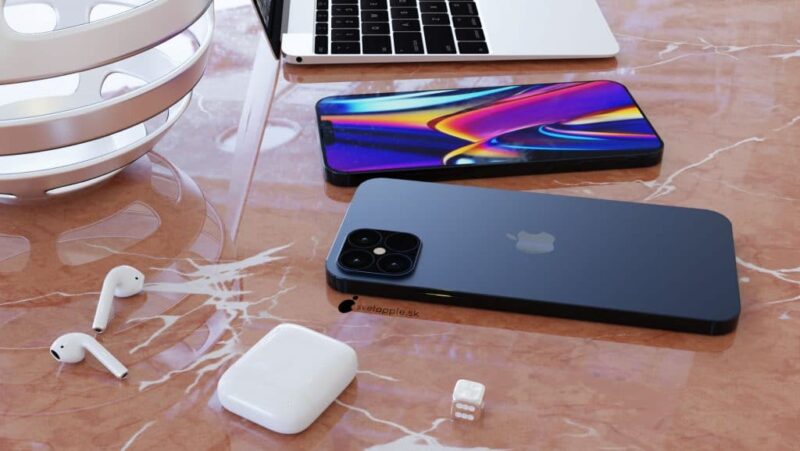 Bengaluru: Apple is set to launch its iPhone 12 series later this year. Ahead of the official launch, we have come across plenty of rumours and leaks. The latest in the series sheds light on Apple’s revised strategy for the retail box.

Barclays analysts claim that the iPhone 12 retail box may not ship with EarPods as well as a power adapter. Instead, the box will ship with just a cable (USB Type-C to Lightning). The move is likely to help Apple push the sales of its wireless AirPods. The company has had a great commercial run with the truly wireless earbuds so far.

Noted Apple analyst Ming-Chi Kuo had made the same prediction last week. Kuo stated that Apple may launch several schemes to drive the sales of AirPods, which may have been affected by the Covid-19 pandemic.

Power adapter: Apple’s decision to not bundle power adapter may cause inconvenience to buyers who may not have a spare USB Type-C charger, reports MacRumors. The iPhone buyers may also be forced to buy the adapters separately. Apple’s basic 5W power adapter is available in the US for $19. The 18W charger costs $29.

Launch timeline: Apple’s iPhone 12 series is said to be delayed by at least one month. Barclays analysts claim the iPhone 12 launch is four to six weeks behind the schedule. Traditionally, Apple launches iPhones in September. This year, the smartphones are likely to launch late October or early November.