by News Next Desk
in INDIA, LATEST NEWS, POLITICS 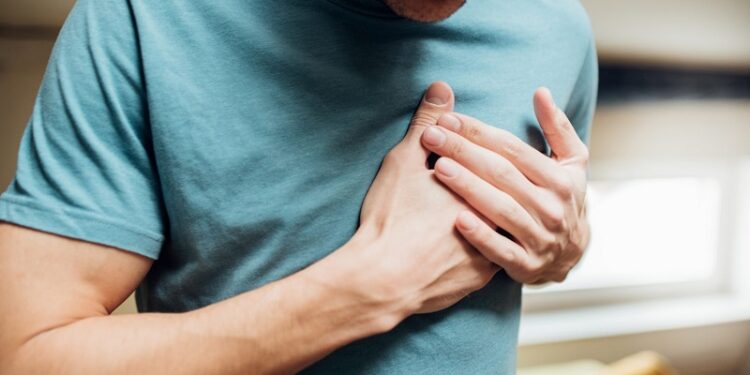 Mr Reddy was rushed to Apollo Hospitals after he collapsed at his home in the early hours of Monday. However, despite doctors’ best efforts, he could not be revived and was declared dead at 9.16 am. “Today morning Mr. Gautam Reddy 50/M was brought to Apollo Hospitals, Jubilee Hills in an emergency.

CPR was done for more than 90 minutes. Despite our best efforts he could not be revived,” the statement added. The Andhra government has declared a two-day state mourning as a mark of respect for the minister. Mr Reddy returned to Hyderabad on Sunday after spending 10 days in Dubai for Expo 2022. He also held the Information Technology portfolio.

Expressing “deep shock and profound grief” over the demise of Mr Reddy, Andhra Pradesh Chief Minister YS Jagan Mohan Reddy in a statement conveyed his condolences to the bereaved family members. He was first elected as MLA from Atmakur in 2014 and then in 2019. He became a minister in the Andhra Pradesh cabinet led by Chief Minister YS Jagan Mohan Reddy after YSR Congress came to power in 2019.

Reddy had done his post-graduation in United Kingdom and returned to India. He made his political debut in 2014 on YSRCP ticket from Atmakur Assembly constituency in Nellore district and scored a comfortable victory. He repeated the feat again in 2019 from the same seat and went on to become Minister for Industries and Information Technology Minister.

In a very short span, Goutham Reddy made a mark in the portfolio allocated to him and at the time of pandemic, he under the guidance of the Andhra Pradesh Chief Minister Y.S. Jagan Mohan Reddy launched revival package for manufacturing and service sector in the State, who were reeling under severe crisis on account of the lockdown.