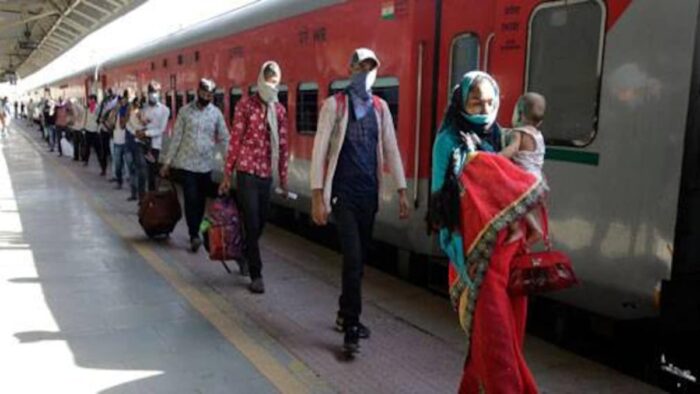 Indian Railways has cancelled 40 trains due to farmers’ agitation in Uttar Pradesh’s Moradabad, media reported on Saturday. Senior Divisional Commercial Manager (DCM) of Moradabad Railway Division, Sudhir Singh said 40 trains have been cancelled and 21 trains have been terminated with immediate effect amid the farmers’ protest.

“All those who purchased the ticket over the counter will also get a refund and separate arrangements are being made for them,” Singh told media. Farmers have been protesting for several months against the three contentious farm laws.

On August 26 and August 27, over 1,500 representatives of farm unions from across the country will come together to discuss future strategies for the ongoing farmers’ protest during the national convention.

Also Read: Now you can book your Covid vaccine via WhatsApp: here is guide