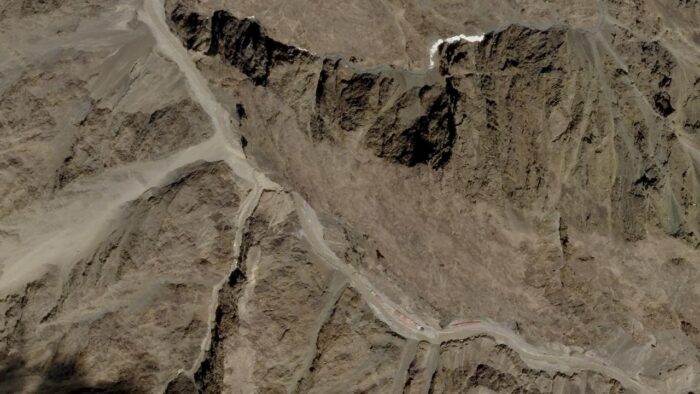 Ladakh: In the first signs of the military dialogue for disengagement showing results, Chinese and Indian troops have pulled back from three friction sites at the Line of Actual Control, including the site of the June 15 violent clashes at Galwan Valley in eastern Ladakh, sources said on Monday.

The extent of the mutual pullback has not been specified. The disengagement from the patrolling points at Galwan Valley, Hot Springs area and Gogra, which had seen significant military buildup over the last two months, comes after three rounds of commander level talks in June. A buffer zone has been created between the Indian and Chinese troops. The pullback was confirmed after a survey was undertaken to verify if China had acted on its assurances of a mutual withdrawal.

An official described the withdrawal as “baby steps in the disengagement process” and said it remains to be seen “if this is a lasting, genuine disengagement.” Sources said Chinese troops have stepped back from its positions at Point 14 in the Galwan Valley, the site where a large-scale hand-to-hand battle between troops had led to the loss of the lives of 20 Indian Army soldiers. The temporary structures there are being dismantled by both sides. PLA soldiers have also moved back from Point 15 and Point 17 in the Hot Springs and Gogra areas where Chinese troops have intruded several hundred metres beyond what India asserts is the Line of Actual Control.

Both militaries hope to avoid what some experts have described as a Siachen-isation of the LAC, a reference to the India-Pakistan conflict of the Siachen Glacier, where troops remain continuously deployed in extreme weather conditions, and fire-exchanges often claim lives.

The Chinese Foreign Ministry had on June 19 said that “the Galwan Valley was located on the Chinese side of the LAC in the western section of the Sino-Indian border”, laying a claim to the area, after several decades. Negotiations, however, have remained deadlocked on the face-off along a series of eight ridge-lines radiating away from Pangong lake, known as Fingers, where the PLA has blocked Indian troops from patrolling up to their claimed LAC.