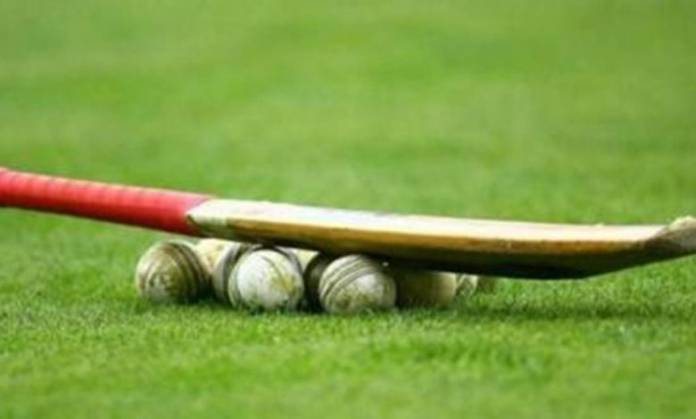 A cricketer has died on the spot after a batsman’s ferocious shot hit him on the head during a match in India. Shocking footage filmed by a spectator shows the tragedy unfolding on the pitch in the Raj Nagar Extension, in Ghaziabad, in India’s Uttar Pradesh region, on April 8.

After the fast bowler runs in for his delivery, the batsman connects well with the ball, hitting it straight back towards the bowler. It is too fast for him to take evasive action and the ball strikes him directly on the head.

The impact causes him to fall straight to the ground. An onlooker shrieks in horror as players rush to the player’s aid but he dies on the spot.