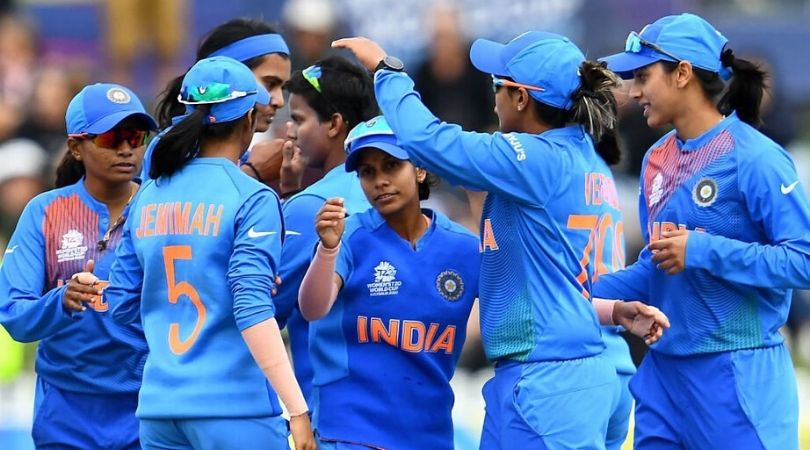 Sydney: Rain forces the first semifinal between India and England to be called off without a ball being bowled. India qualify for the final by virtue of finishing higher on the points table.
A (non)match will be filed directly under the “rain farce” category of Cricket World Cup history. India will reflect on it some other time but for now they are through to their maiden T20 World Cup final as torrential showers continued to pound the famous Sydney Cricket Ground on Thursday (March 5) afternoon, abandoning their big grudge match against England, who had knocked India out in each of the last two marquee events – in London, 2017 and Antigua, 2018. Cricbuzz reported.