by Anil Gundmi
in KARNATAKA, STATE
A A 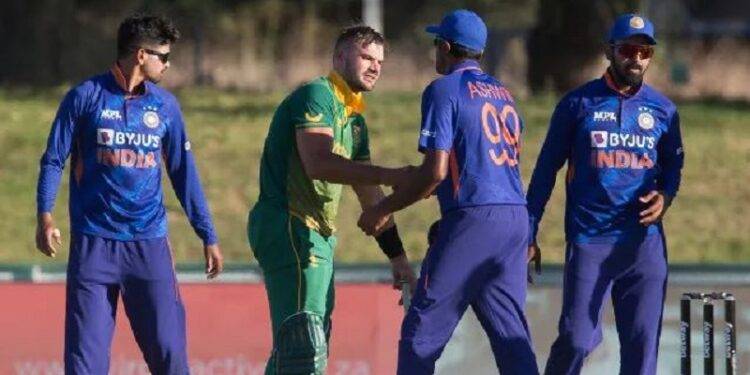 Thus, the Indian team has made a plan to go to Australia with enthusiasm after the series win. There is another reason why these three matches are important for both teams. That is the T20 World Cup tournament. That means India-South Africa teams are in the same group in the T20 World Cup. Thus, both the teams will face each other in the first round. India vs. South Africa 1st T20 : Before T20 World cup T20 series against South Africa.

Accordingly, the T20 World Cup match between India and South Africa will be held at the Perth Stadium on October 30. That means Team India will play the 3rd match against South Africa in the 5 matches of the first round. This match could be crucial for Team India. Thus, Team India is determined to prevail by beating the South African team at home.

By this, before the T20 World Cup, Team India is on the verge of winning. In other words, this series for both the teams can’t go wrong with the free hit matches before the T20 World Cup. Due to this, the T20 series between India and South Africa has become very important. Accordingly, we have to wait and see who is going to prevail in this series.

300 Dalits entered the temple which was banned for 80 years

Aero India Exhibition: 22 days Meat ban in these areas of Bengaluru from January 30

Karnataka heavy rainfall in these places