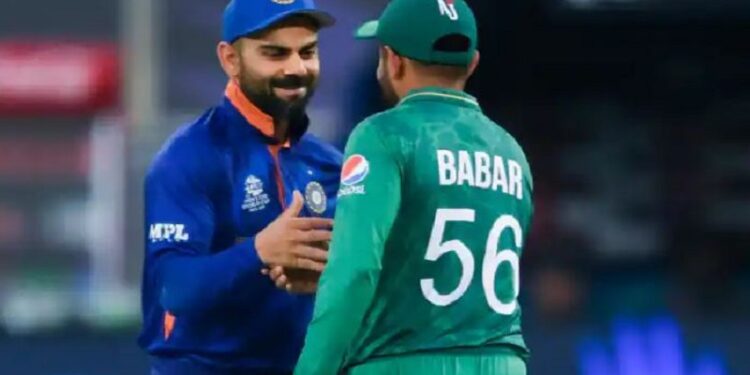 The entire cricketing world’s attention is on the Asia Cup match between India and Pakistan. Super Sunday (August 18) will be held at the Dubai International Cricket Ground in the Mega Fight, where traditional rivals India and Pakistan teams (India Vs Pakistan) will meet in the second match of the Asia Cup (Asia Cup 2022).India Vs Pak Mega Fight, Team India Playing XI Out for Revenge Match

Revenge match for India against Pak. Team India is aiming to take revenge for the defeat against Pak in the ICC T20 World Cup match held last year. It is a big curiosity to see how India’s playing eleven will be for this revenge match.India Vs Pak Mega Fight, Team India Playing XI Out for Revenge Match

India and Pakistan have met 14 times in the Asia Cup so far, India has won 8 matches while Pakistan has won 5 matches. No result in 1 match.

Rain forecast for India-Pakistan match ? Here is the weather report

Rain forecast for India-Pakistan match ? Here is the weather report